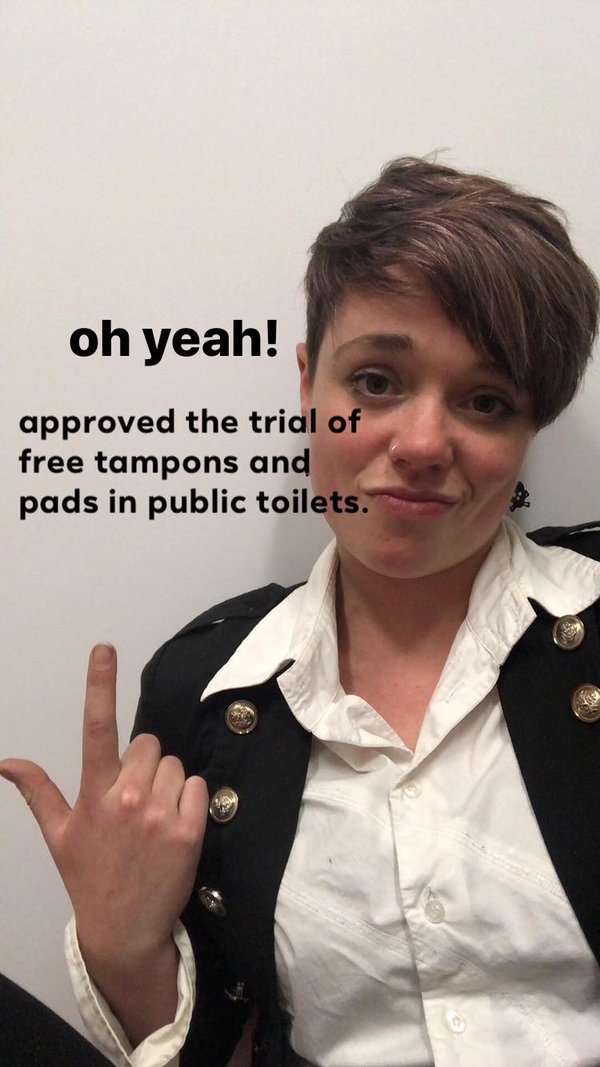 My main priorities on HCC have been homelessness and housing, access, health, equality and human rights.

Some of the work I've done that I'm most proud of is:

I've made a lot of mistakes over the last four years. I didn't understand planning legislation or heritage codes, or even how to speak at meetings. I haven't always had all the right knowledge or information, and I haven't always gone about things the right way. But I have got the community at my heart, and my values haven't changed. I've learned a lot, delivered on a lot of my priorities; and I know the experience I've had being on council will make HCC Round 2 bigger and better.