Tasmania has some of the world’s strongest and fairest relationship, discrimination and gender-recognition laws. But we are trailing behind in other areas of law reform, and still have not adequately addressed LGBTIQ+ inclusion in education and higher rates of stigma-related mental health problems amongst LGBTIQ+ people.

Council also has a checquered history with supporting LGBTIQ+ people and rights- for the first time we have an LGBTIQ+ Commitment, which says lovely things about celebrating diversity, promoting fairness and eliminating discrimination. At the same time though, Council allowed TERFs (Trans Exclusionary Radical Feminists-- essentially, those who hold the belief that trans identities are not valid, and focus on excluding particularly trans women from participation in various areas of public life) to use our facilities for public events.

We can, and must, do better. 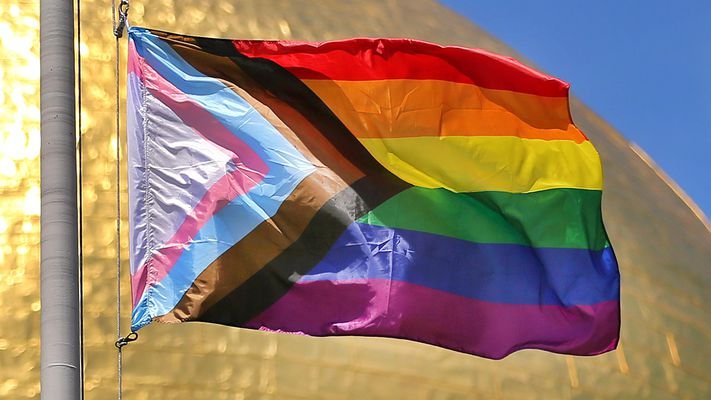 The following commitments are from Equality Tasmania's election survey. I've committed to supporting each of their recommendations, because I know the harms that will continue to impact Tasmania's glorious queer community, of which I am a proud member, if we don't.

A growing number of states are prohibiting LGBTIQ+ conversion practices. Our concern is that Tasmanian may become a haven for these practices if we do not act soon.

I will vote for legislation to prohibit efforts to change or suppress sexual orientation or gender identity, including criminal penalties for persistent change or suppression efforts. Conversion “therapy” and the like have no place in the future of our state. It does nothing but actively damage already-vulnerable people, and as someone who is a survivor of these practices, it offends me that neither major party has committed to outlawing these extremely harmful practices.

I have a motion currently coming up to Council that we endorse banning conversion therapy, and that we advocate on behalf of our community to the State Government to act on this. Let's see how this goes!

LGBTIQ+ people have often experienced the violation of our basic civil and human rights, including the right to privacy, the right to equality and the right not to face discrimination. Unfortunately, Tasmania has no comprehensive protection for human rights.

I will advocate at every opportunity for a Human Rights Act, to protect the human rights of all Tasmanians. (LINK TO HUMAN RIGHTS ACT PAGE)

Being on Council as an openly queer person has meant I've faced a lot of discrimination and bullying, both from colleagues and the organisation, and individuals and groups from the general public. The organisation and local government sector has also been lacking in support both to me and to my colleagues Zelinda and Mike, who are often subjected to racism. Government and its agencies often hide behind bureaucratic process to look like they're addressing these issues, without any action. It's not good enough.

There have been attempts locally and nationally to water down Tasmania’s much-praised Anti-Discrimination Act, despite this Act promoting inclusion and equity in Tasmanian society. The focus has been on section 17, which is the state’s strongest anti-bullying law and which has been incorporated into many state government anti-bullying policies.

I support the retention of the Anti-Discrimination Act in its current form, including:

a) the prohibition of discrimination against LGBTIQ+ people in faith-based schools, hospitals and other services, and

b) section 17 which prohibits bullying conduct such as humiliating, intimidating, ridiculing, insulting others.

I will speak out against any further attempt by State or Federal Government to weaken section 17, or any other section of the Tasmanian Anti-Discrimination Act. Our anti-discrimination laws exist to protect vulnerable people, and any attempt to water these down is in my view very ill-informed at best, or actively and intentionally harmful.

I will also work to ensure accountability of elected members (and everyone in any area of public or private life, for that matter) in abiding by the principles in the Anti-Discrimination Act, and not use politics as an excuse for targeted bullying, harassment or discrimination.

Several government agencies have LGBTIQ+ reference groups allowing them to consult on policies and programs that impact on the LGBTIQ+ community. Most of these have existed for over twenty years and have strong track records when it comes to ensuring our community communicates to government about the impact of laws, policies and programs. There are reference groups in education, justice, health, police and across the whole of government.

I support retaining these groups and ensuring they are adequately resourced. I believe firmly in empowering groups to advocate for their own needs. It’s the only way to avoid making the same patronising, patriarchal mistakes of the past.

If re-elected, I will advocate for Council to have its own LGBTIQ+ reference group established.