I will advocate and vote for a Human Rights Act to protect all Tasmanians from abuse and exploitation. 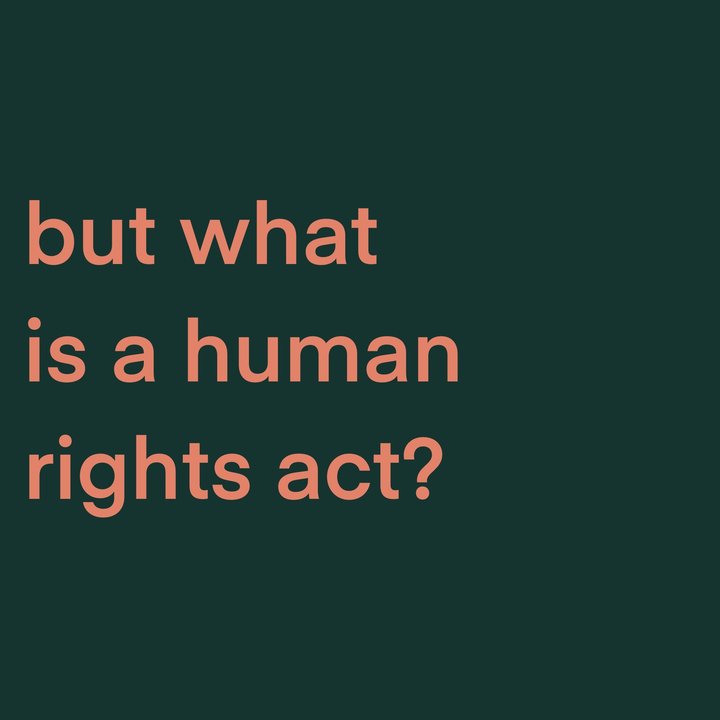 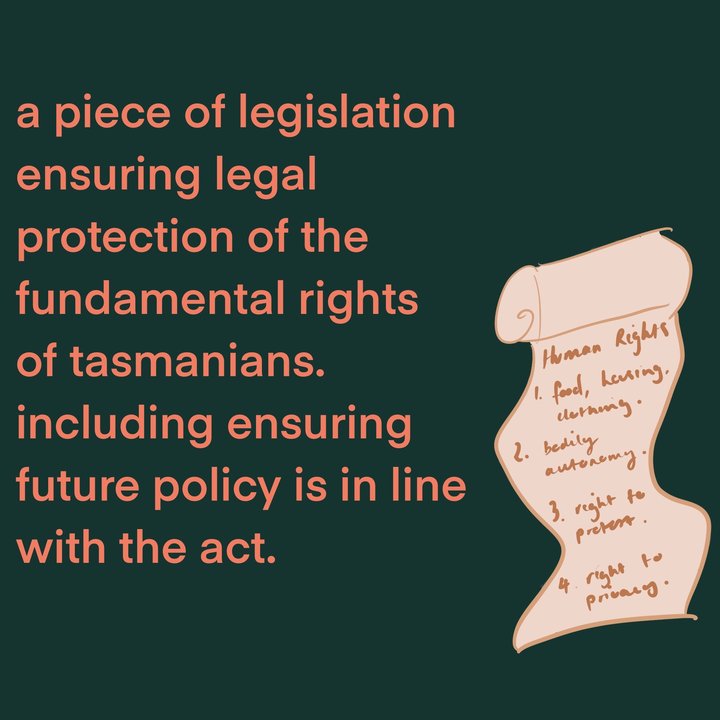 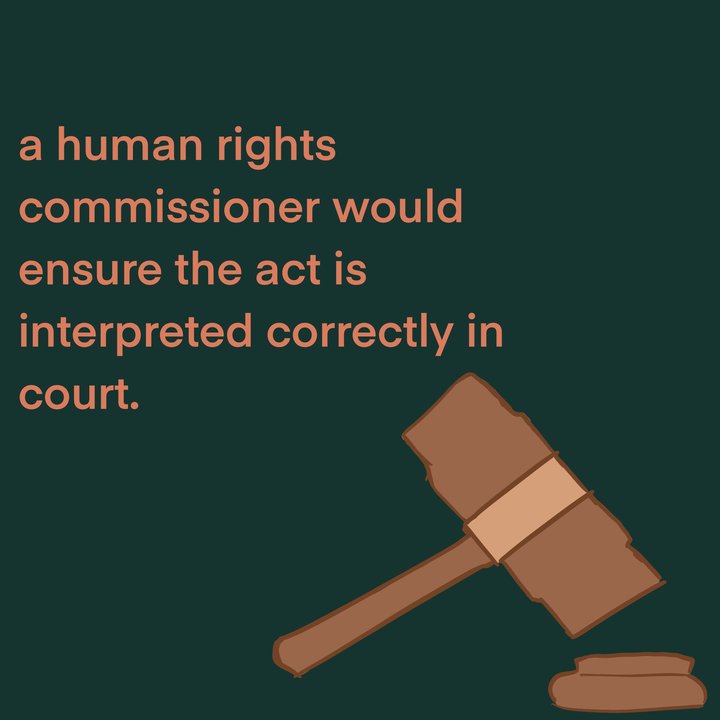 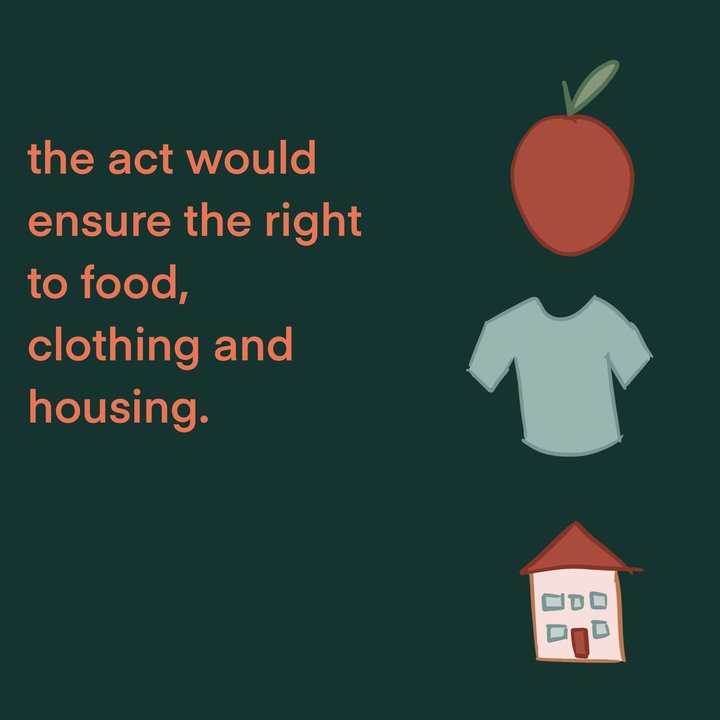 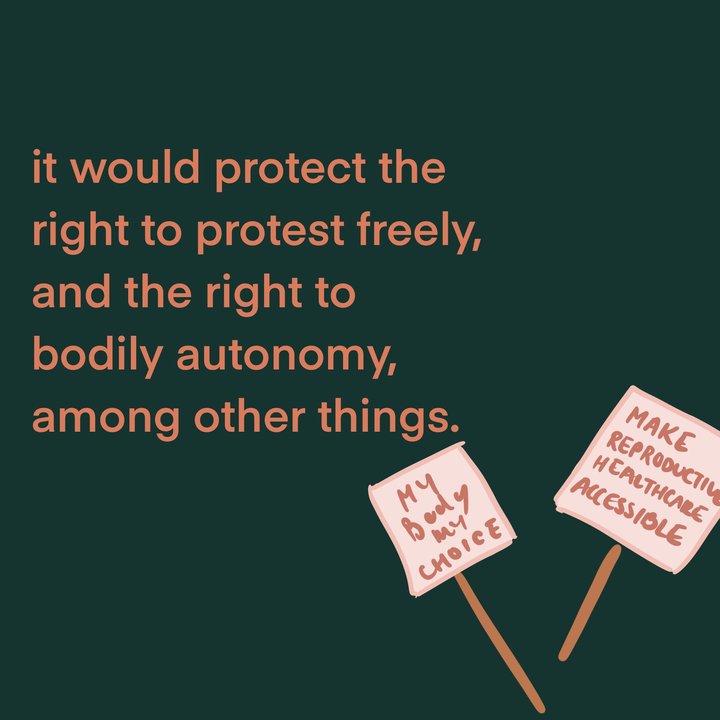 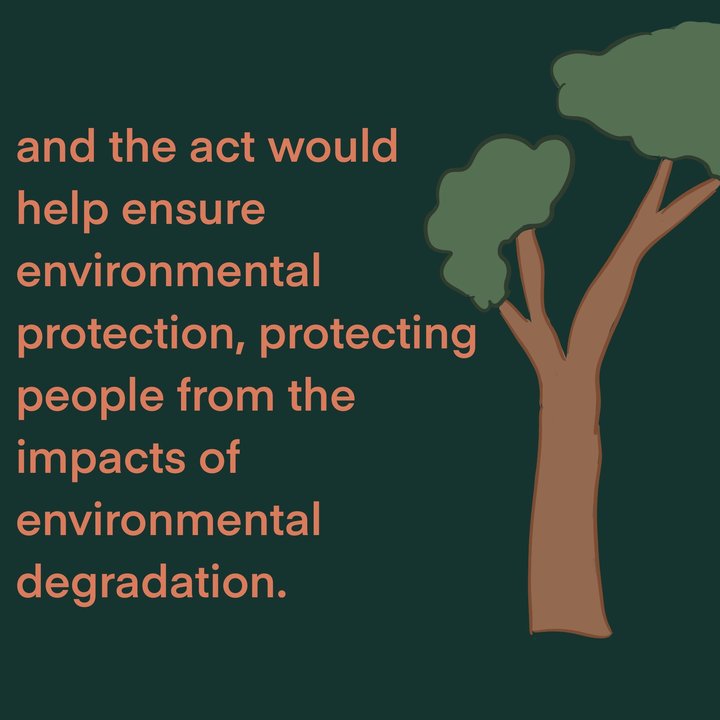 A Human Rights Act would provide better protections to vulnerable people and communities facing structural and individual discrimination, than is currently provided under anti-discrimination law.

I will always advocate (and vote where possible!) for a Human Rights Act to protect all Tasmanians from abuse and exploitation. This Act would provide far better legal protections for vulnerable people and communities than we currently have under anti-discrimination law.

This might seem airy-fairy to some folks, but establishing a Human Rights Act will have immediate and far-reaching implications for us in our everyday lives. For example, Parliament would be bound to make decisions that are consistent with the Act: so we wouldn't have to have this argument about anti-protest laws again. The Act also contains clauses about protecting our environment from degradation, so we wouldn't be able to open up new mines or destroy world-heritage forests any more. There would be a Human Rights Commissioner who would attend court proceedings to interpret the Act, ensuring it is properly interpreted. If we have a "right to adequate food, clothing and housing", it then becomes the responsibility of government to align its policies and strategies to actually deliver those things for people. If we have a "right to self-determination", "freedom from discrimination" and "the highest standard of physical and mental health" we're going to have to open more sexual and reproductive health clinics, actually have that abortion clinic the Liberal government promised and failed to deliver 3 years ago (FFS), free and equal access to quality mental healthcare, and have enough beds and staff in our public hospitals that people aren't literally dying on waitlists and in the ED.

Rights in a Tasmanian Human Rights Act, according to the Tasmanian Law Reform Institute: